In early February 1988 Lynette White was reported missing and a warrant was issued for her arrest because she was due to be called as as a witness in an upcoming trial, the police searched but could not find her and speculated that she was purposely lying low until the trial, but on the Valentine’s day her body was found in a flat in Cardiff, her throat had been slit., she had multiple stab wounds to her chest and breasts, and other wounds to her face, stomach, arms, wrists a

It looks like the nice weather is behind us and the dark night nights are closing in, but don't worry we've got those cosy nights in covered. You can't go wrong with our recommendation, all you need is the heating turned up and some hot coco. The Netflix Binge This is becoming a classic night or weekend in for the True Crime fan, Netflix just keep serving up true crime entertainment and we love it. Here are some of our favorites: Evil Genius The truth behind an extraordinary
Megan Walton

Anatoly Moskvin was a lecturer in Celtic Studies at Nizhny Novgorod Linguistic University, Russia. He speaks thirteen languages and often contributed as a journalist to local publications. Moskvin is a self-proclaimed “necropolist”, with deep interests in more dark subjects such as cemeteries, burial rituals, death, and the occult. In 2011 there were a string of grave desecrations in and around Moskvin’s hometown, with the speculative motive being Islamophobia. On November 2n 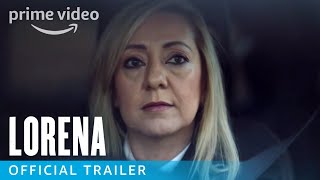 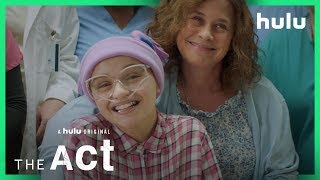 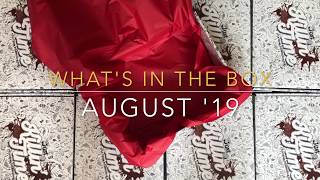